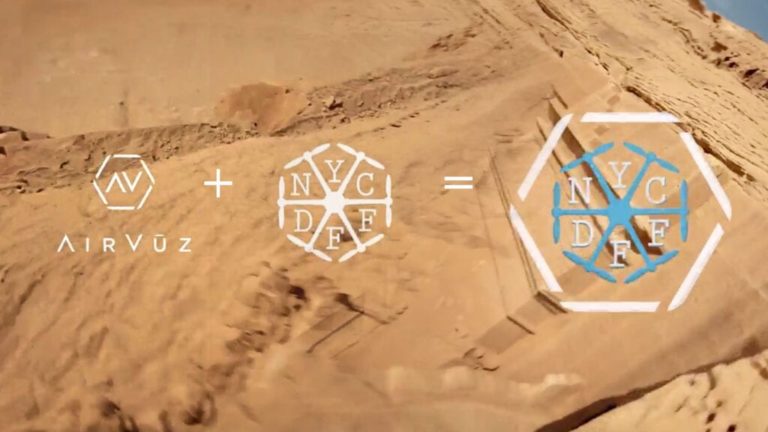 The New York City Drone Film Festival has been around for the past five years, showcasing some of the best drone videos from around the world. This year NYCDFF decided to join forces with a large online drone video community, AirVuz, that has also been around for the past five years. With both of these forces coming together, will this create the most impactful drone film festival yet?

We can browse our phones to see all the aerial content we want these days but a drone film festival presents a much different experience altogether. It brings the community together to showcase to the world what drones can do by opening up various categories for drone pilots to submit to.

The 6th Annual New York City Drone Film Festival will be on July 25th and 26th with the location to be announced (estimated to be in the NY area). Anybody can attend this festival and if you are interested in submitting your videos, go to AirVuz and follow the instructions.

I really think this is one of the coolest things that has happened in the drone industry as far as filming goes. This is a great place for FPV pilots to learn about cinema/vice-versa, for directors to meet creative drone pilots, for brands to meet ambassadors, for investors to start thinking about industries of the future and so on. Though it may be another Film Festival, there is a good chance a lot of influential people will want to check it out.

With double the hype and a date in the summer rather than the winter, I think its safe to say this could be a lot of fun! The past five years, NYCDFF has taken place in March while it’s still cold in New York. For the past few years, AirVuz has also hosted a drone video awards in their own separate location. With the combining forces of New York City Drone Film Festival and AirVuz, I have a strong feeling this may be one of the best turnouts for any drone film festival yet.

Do you have anything you want to submit? Are you going to attend this year? 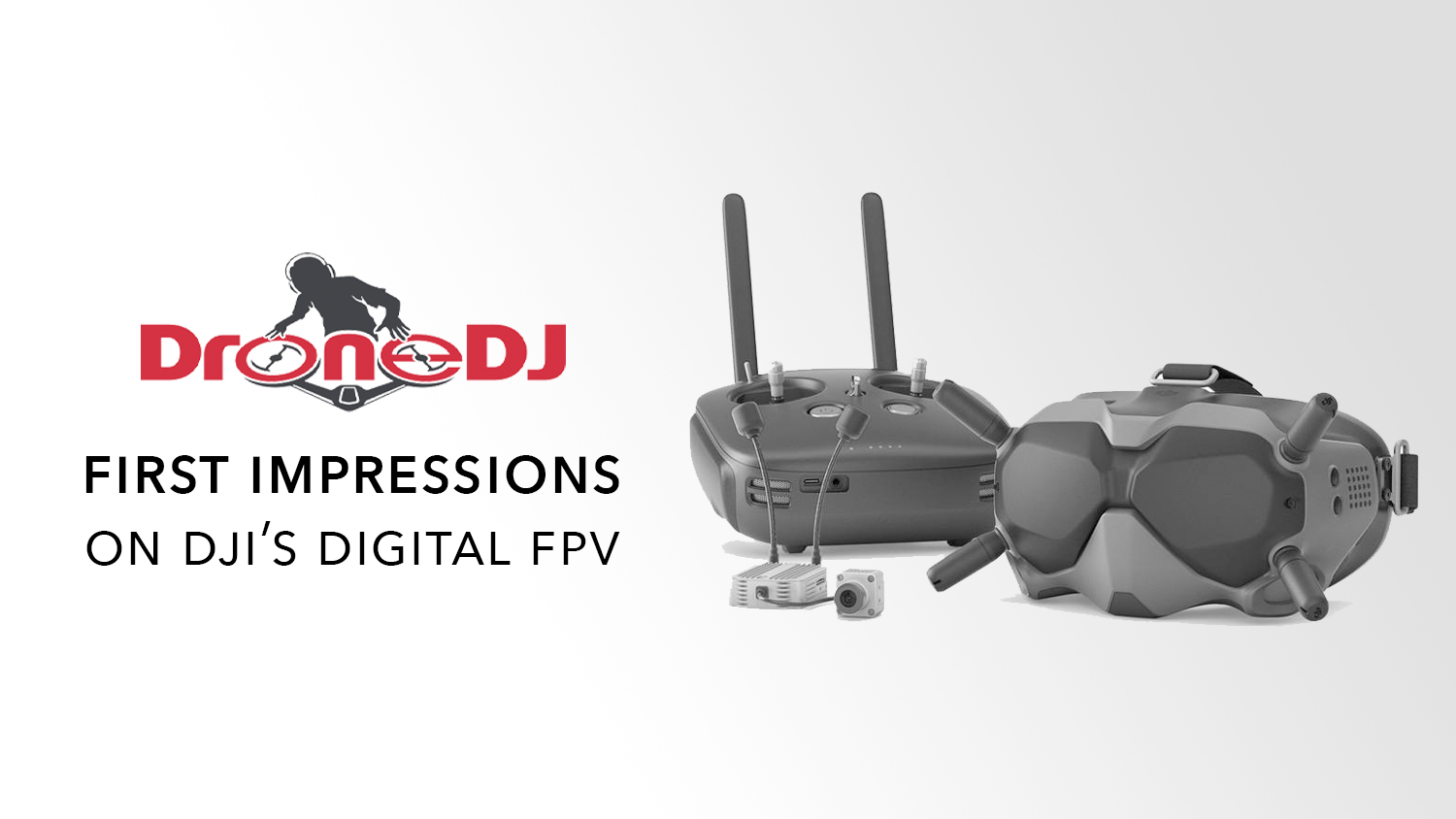 FPV drones have been on the rise the past few years, and there are more instances than ever before where these drones are being used 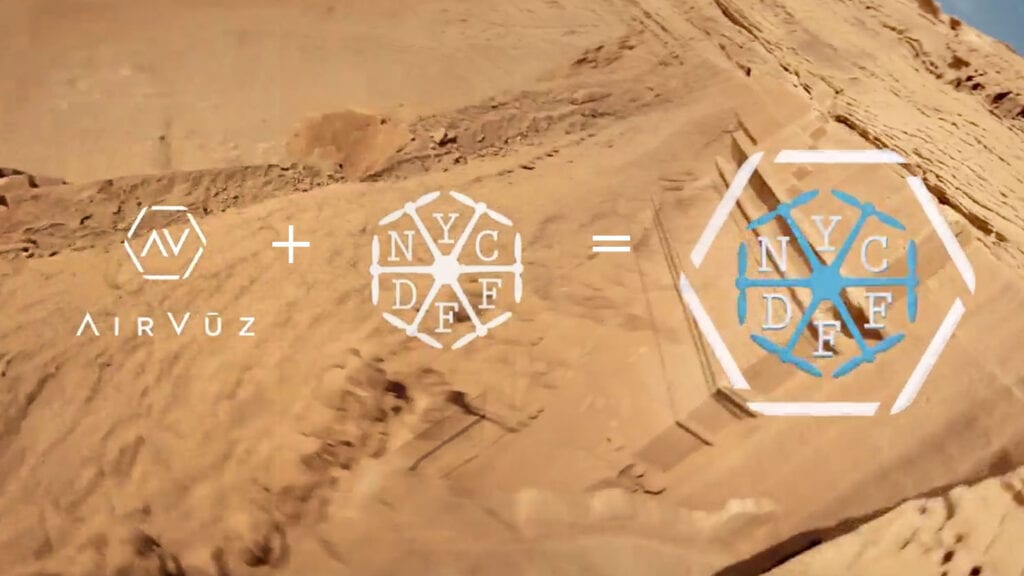 The New York City Drone Film Festival has been around for the past five years, showcasing some of the best drone videos from around the 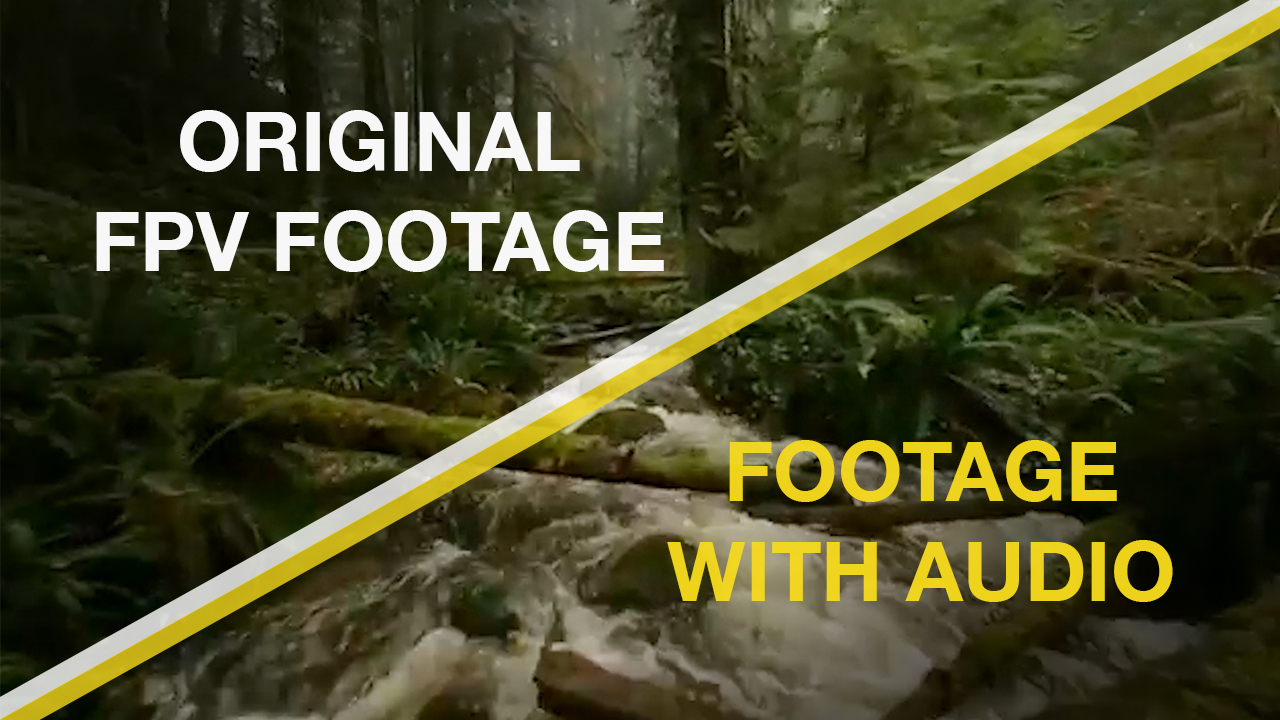 The benefits of adding sounds to your drone footage

One of the most recent occurrences in the drone industry today is the number of content creators who are adding sounds to their drone footage.

Join For a Good Start